These Are the Must-Watch Performances of the 2017 Grammy Awards 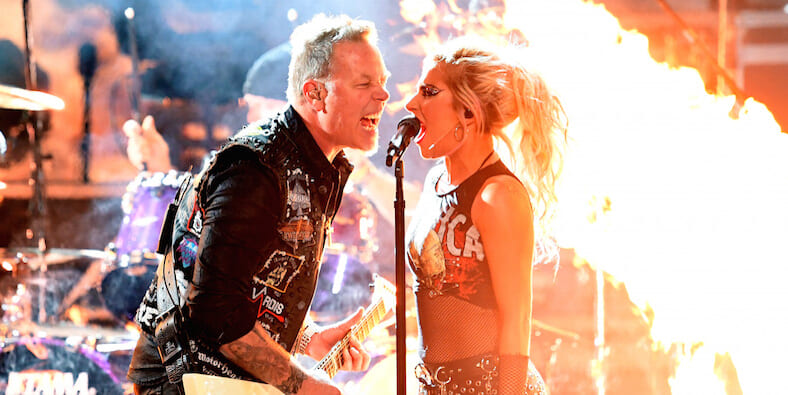 British pop star Adele may have taken home home the coveted golden phonogram in the “Album of the Year,” “Song of the Year,” and “Record of the Year” categories at this year’s Grammy Awards, but it was the non-winners’ performances that blew audiences away, (sorry, Beyonce).

Admittedly, we were skeptical that any true head banger would enjoy a performance from “MetalliGa.” And with James Hetfield’s mic on the fritz for the first half of “Moth Into Flame,” things weren’t looking good. But Lady Gaga’s relentless energy and the Bay Area thrashers’ years of experience helped them not only push through technical issues, but deliver the most charged-up performance of the night.

Morris Day and The Time kicked off the tribute to the late High Priest of Pop with impressive renditions of “The Bird” and “Jungle Love.” But Bruno Mars’ blistering cover of “Let’s Go Crazy” from 1984’s Purple Rain showed just how versatile the “That’s What I Like” singer is. Prince would have been proud.

A Tribe Called Quest, “Movin’ Backwards,” “Award Tour” and “We the People”

Even without the presence of the late Phife Dog, A Tribe Called Quest’s medley of new and old material made for an unforgettably awesome Grammy moment. The alt-hip hop pioneers were supposed to be joined by Nirvana drummer Dave Grohl, but hell, they proved they didn’t need the extra star power to get everyone on their feet.