Beyoncé Will Write and Star in a Movie About Saartjie Baartman

The world’s most famous pop star also wants to be known for her acting chops. 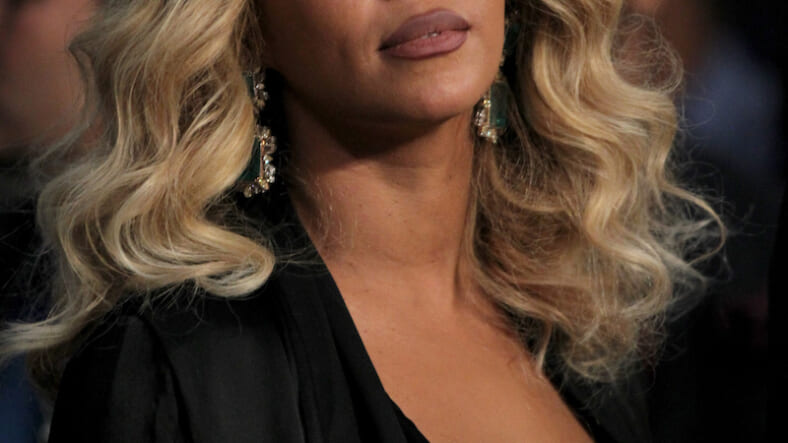 Beyoncé is kicking off her 2016 by making some serious steps towards an Oscar. No stranger to the big screen, she’s trying to smooth out the wrinkles in her portfolio caused by appearances in films like Obsessed and Austin Powers’ Goldmember by taking on what some could see as being her most ambitious endeavor yet.

According to The Sun, Beyoncé has hired a team of acting coaches and writers to help her create a film based on the tragic life of Saartjie Baartman, a South African woman who was enslaved and exploited for years in humiliating freak show appearances (even after death) because of her especially large buttocks.

According to NME, an unknown source says that Beyoncé “wants to write a screenplay that gains her respect — and hopefully awards — from the film industry, and thinks Saartjie’s story could be her ticket.”‘ It definitely will be interesting to see how she and her team are able to bring the grim details of Baartman’s life to the screen.