‘The Big Lebowski’ Is Returning to Theaters for Two Days Only

It’s the 20-year anniversary of one of the greatest movies of the ’90s. 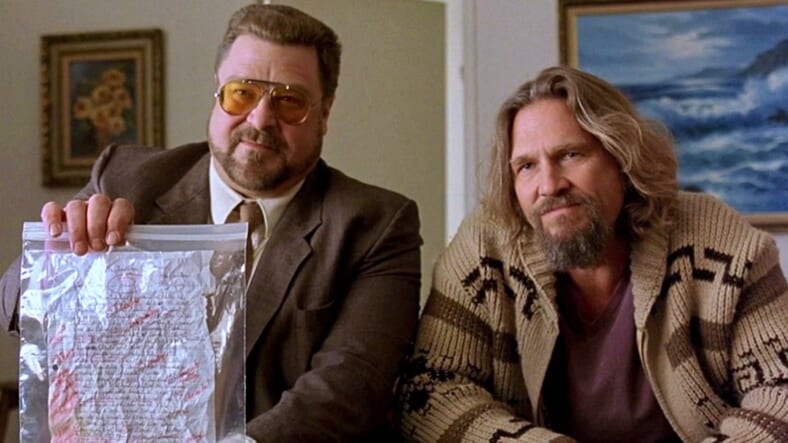 Ahead of the 20th anniversary of The Big Lebowski, the Coen brothers masterpiece is returning to theaters for two days only—August 5 and 8.

If you’ve seen it before (multiple times, likely), it is a chance to relive The Dude’s antics as he navigates the Los Angeles underworld… or to brush up on the movie’s infinitely quotable dialogue.

The uninitiated will see it exactly as it was when it was released in March 1998, when the crime comedy starring Jeff Bridges, John Goodman, Steve Buscemi, Philip Seymour Hoffman, Tara Reid and Julianne Moore became an instant cultural phenomenon.

Here is the official plot from TCM, which is handling the re-release:

The Big Lebowski is a hilariously quirky comedy about bowling, a severed toe, White Russians and a guy named…The Dude. Jeff “The Dude” Lebowski doesn’t want any drama in his life…heck, he can’t even be bothered with a job. But, he must embark on a quest with his bowling buddies after his rug is destroyed in a twisted case of mistaken identity.

Tickets are now available online through TCM and Fathom Events. You’ll have to enter your zip code to see if there’s a screening near you.