‘Billions’ Season 4 Trailer: Paul Giamatti and Damian Lewis Are Out for Revenge

“All I want is vengeance, and it will be happening.” 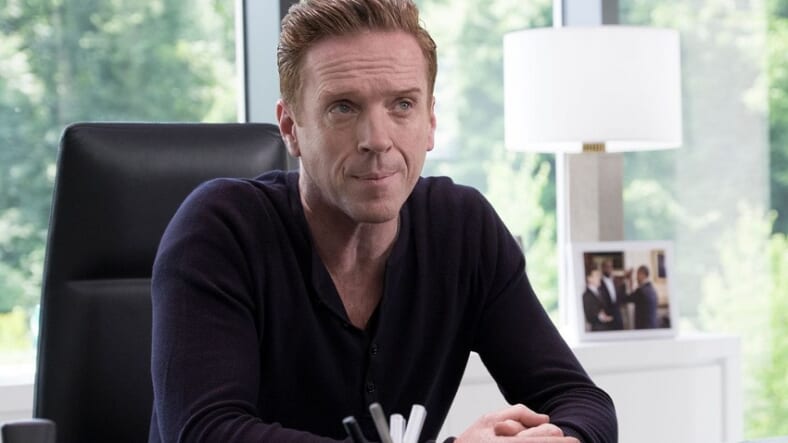 Billions is coming back and if the trailer for Season 4 is any indication, the tension in this reliably intense Showtime drama has been dialed up to 11.

First, though, is the striking moment when state attorney Chuck Rhoades (Paul Giamatti) comes to venture capitalist Bobby Axelrod (Damian Lewis) seeking help for something. Both have to have something to gain, and as the trailer goes on we get a sense as to what that is—a mutual foe.

The usual Billions accessories are all there too—in your face wealth, intense glares, and shady deals in dimly-lit offices. Plus, a cameo appearance by Season 3 newcomer Grigor Andolov (John Malkvovich), which is always a good idea.

But most notably, the trailer ends with Axelrod and Rhoades shaking hands, with the latter saying “thank you” to the former. Hmmm….

We’ll just have to wait and see what actually happens when the Season 4 premiere airs on Showtime on March 17.