Kathryn Smith knows more about football than you do. 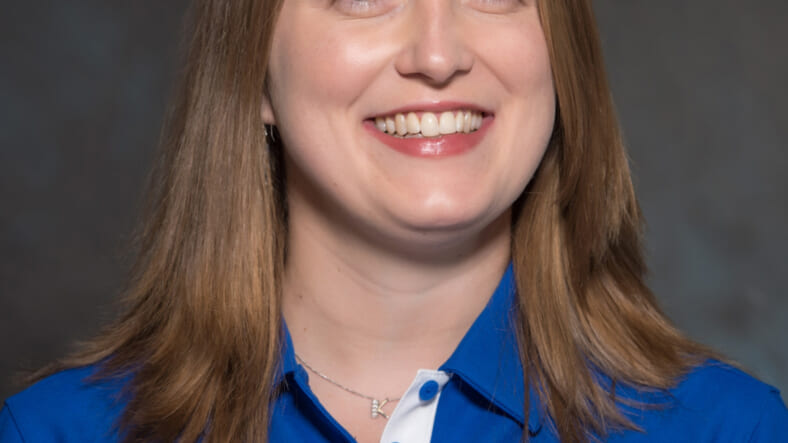 Kathryn Smith, a former administrative assistant to Buffalo Bills head coach Rex Ryan, made history on Wednesday when she became the first woman to become a full-time head coach in the NFL. Smith is now the Bills special teams quality control coach, a job that her 13 years in the league make her more than qualified to take on.

“She certainly deserves this promotion based on her knowledge and strong commitment, just to name a couple of her outstanding qualities,” Bills coach Rex Ryan said in a statement.

He would know. Smith has served in the administrative role for both the Bills and the New York Jets for more than decade. She went to work for Ryan when he became the Jets head coach in 2009, and when Ryan was hired by the Bills last January, he poached Smith from the Jets and brought her north with him.

Smith’s first job with the Jets came in 2003 when she was hired as a game-day and special events intern. Before becoming Ryan’s assistant, she also served as college scouting intern and player personnel assistant — two jobs that would have included play evaluation and plenty of scouting. “She has proven that she’s ready for the next step,” Ryan said in a statement.

Given the number of hours quality control coaches spend watching tape, they also become experts on the game. That’s why Pittsburg Steelers offensive coordinator and former Kansas City Chiefs head coach Todd Haley once called the role, “The greatest job in football as far as learning.”

It’s not uncommon to see quality control coaches work their way up the coaching ladder and, on occasion, end up with the top job with an NFL franchise. So don’t be surprised if this is only the first of many firsts for Smith.