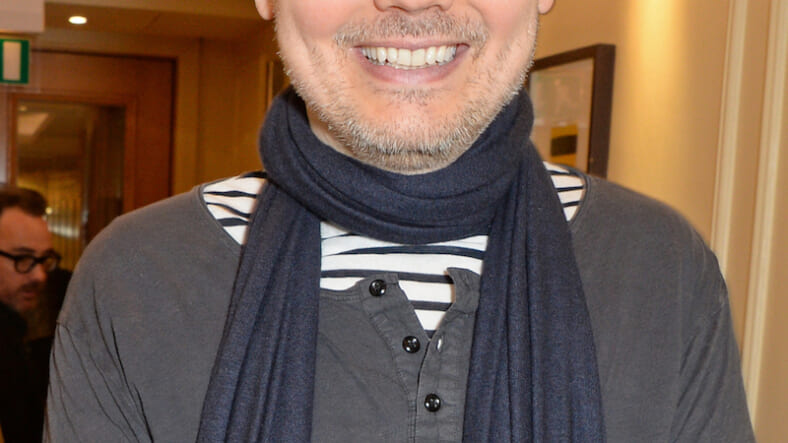 Smashing Pumpkins frontman and notorious weirdo Billy Corgan has taken a break from music and running his website about people and their cars to sire a child with girlfriend Chloe Mendel, the 22-year old artist and daughter of fashion designers Gilles Mendel and Jenny Mui. Their first child was born on November 16th, but the couple made their big announcement this week.

Rather than opt for a Smashing Pumpkins themed name like Bullet With Butterfly Wings Corgan, 1979 Corgan, or even Cherub Rock Corgan, he went with something classic and simple … Augustus Juppiter Corgan.

Look, parents are allowed to name their kids whatever they want, and we’re sure little Augustus doesn’t care what his name is. But Corgan is setting his kid up for a world of pain once he’s old enough to get ragged on in school. But given that Corgan’s built a career off of angst, that may just be the point.

Also: Was Charlie and the Chocolate Factory playing during the time of Augustus’ conception? We’ll never know.