The Internet Just Found Out What ‘Black Mirror’ Actually Means, and People Are Losing It

You might want to throw your phone away after finding out. 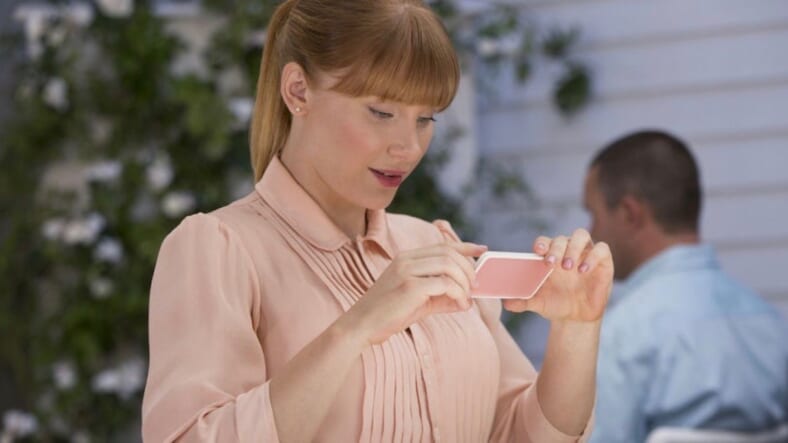 The title Black Mirror sounds ominous as hell, which is fitting for a speculative science fiction show about the horrors made possible by new technologies.

Everyone and their mother is hooked on the Netflix show, which just debuted its fourth season, but not all realize what its sinister AF title refers to.

Creator Charlie Brooker explained its double meaning in an interview with The Guardian in 2014, but a lot of people seem to have missed it.

He revealed, “Any TV, any LCD, any iPhone, any iPad—something like that—if you just stare at it, it looks like a black mirror, and there’s something cold and horrifying about that, and it was such a fitting title for the show.”

The title literally translates to the “black mirror” you see on your electronics’ screens when they’re powered down, but its meaning runs deeper.

The premise of the series is that technology can mirror and even magnify the ugliest (blackest) aspects of human nature, evidenced by social-media witch hunts and a desperation for constant “likes” and public approval.

The news has impressionable young Tweeters, many of whom have just realized their glittery smartphones are feeding their demons and fueling their downfalls, thoroughly “shook.”

When you realize why it’s called “Black Mirror”. pic.twitter.com/bJhVQ0PuZv

All mass Twitter hysteria is nothing compared to the visceral dread you feel watching the alarmingly insightful sci-fi series. Catch Season 4 of Black Mirror on Netflix now.