The long-awaited sequel to the classic sci-fi movie has some brand-new images. 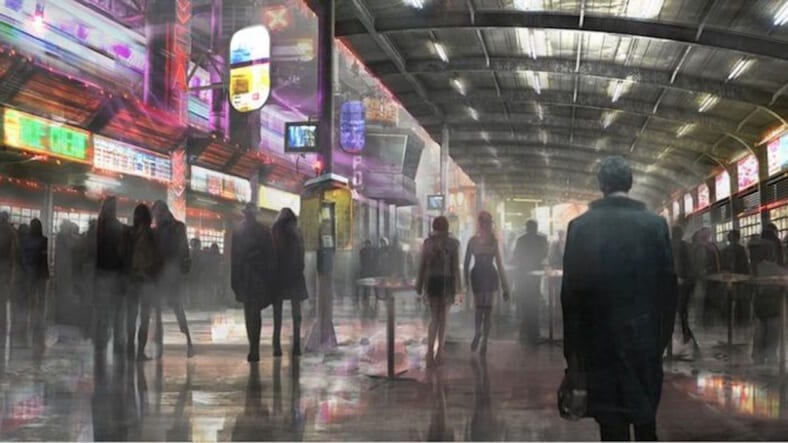 Few movies capture the desolation and brutality of a futuristic world quite like 1982’s Blade Runner. Now, brand-new concept art from the long-awaited sequel offers some newfangled dystopian despair.

Director Denis Villeneuve (Sicario, Prisoners) told the BBC he will stay true to Ridley Scott‘s bleak vision of what Los Angeles would look like in 2019.

“I’ve always been attracted to science-fiction films with strong visual signatures that lead us into unique parallel worlds and the original Blade Runner is by far the best of all time,” Villeneuve said.

“Ridley Scott had the genius to blend science-fiction and film noir to create this unique exploration of human condition.”

“The new Blade Runner is an extension of the first movie a few decades later.”

Villeneuve will begin principal photography on his take later this month, and the finished product, which still doesn’t have an official title, is slated to be released on Oct. 6, 2017.

Rummaging through this futurisitc L.A. will be its new star Ryan Gosling. He will be joined by Harrison Ford, who is reprising the character he played in the original, police officer Rick Deckard.

In keeping with the suspense of the original, we’ll have to wait to see who’s a good guy and who’s a deceptively humanoid robot.