In the first of a two-part blueprint, Michael DiSanto breaks down the UFC 145 keys to victory for light heavyweight champ Jon Jones… 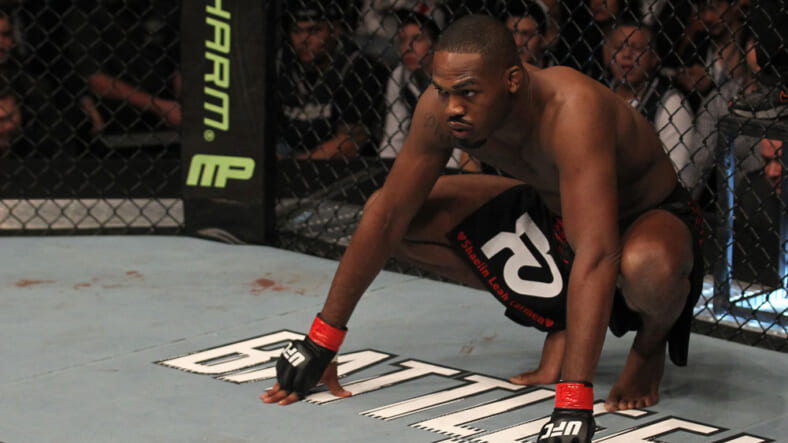