Bob Dylan Is Working on a New Covers Album

Exactly what he’s covering, we do not yet know. Maybe some Kanye? 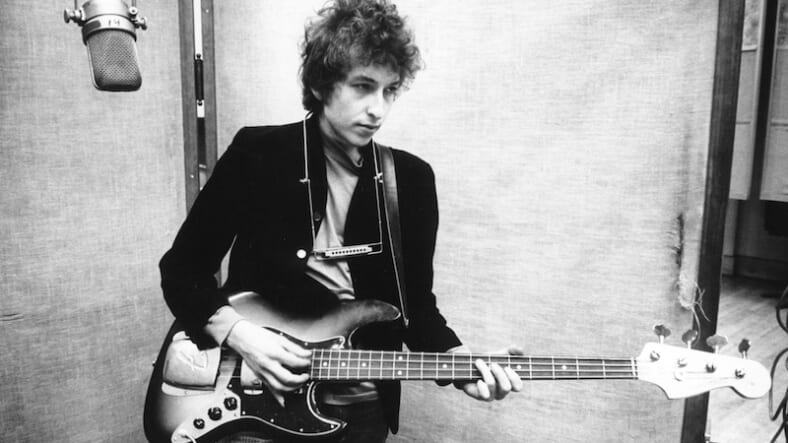 Songwriting icon Bob Dylan is back in the studio working on another covers album. His last album, Shadows in the Night, put a Dylan spin on Frank Sinatra’s hits, but no word has been given yet as to who, or what, he’ll be tackling this time around. Could be Kanye. Could be the greatest hits of Destiny’s Child. What we can for sure bet on is that it will be another great addition to the massive, and still growing, Dylan discography.

“It’s going along great,” recording Engineer Al Schmitt said in a statement about the album. “Dylan sounds great. His mood in the studio is fabulous. We’re having a good time. We’re like two old shoes together now, we’re so comfortable with one another now.”

Schmitt worked with Dylan on Shadows in the Night and was honored with a star on the Hollywood Walk of Fame last year. You can see him talk about his background in music and his time spent working with Dylan in this video: