Bon Jovi, LL Cool J and Rage Against the Machine Among Those Tapped for Rock Hall of Fame

Which artists on the list most deserve induction in 2018? 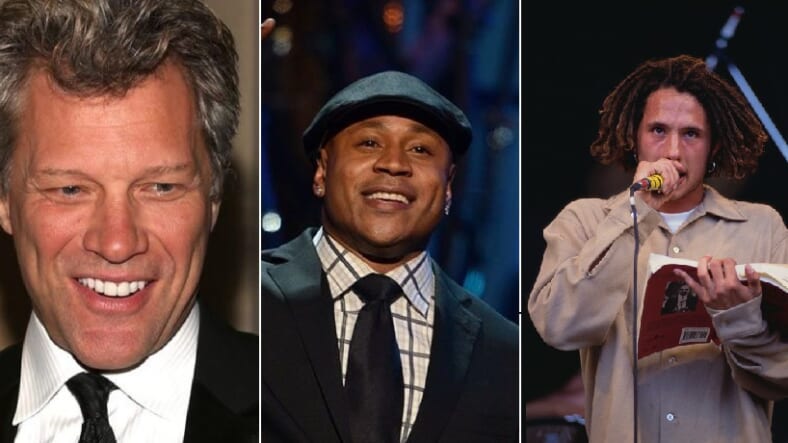 The Rock and Roll Hall of Fame announced its nominees for 2018 induction on Thursday, and as usual, there’s a lot of artists to choose from.

The list of covers a wide range of musical territory–spanning rock, pop, hip-hop, metal, new wave and funk. But which of these acts are you feeling the most?

Those listed above may also be a wake-up call for some of their fans. To be eligible for nomination, artists and bands need to have been around for at least 25 years.

So yeah, that means members of Bon Jovi are old timers now.

While 900 music industry professionals weigh in on who gets the nod, fans can vote too, just click here: RockHall.com.

Check out a few classics from some members of this select list below, then go cast your vote. Or at least debate it over a few beers at the bar tonight.