Bon Jovi, The Cars and Dire Straits Among Those Inducted Into Rock and Roll Hall of Fame

Radiohead, Rage Against the Machine and LL Cool J didn’t make the cut. 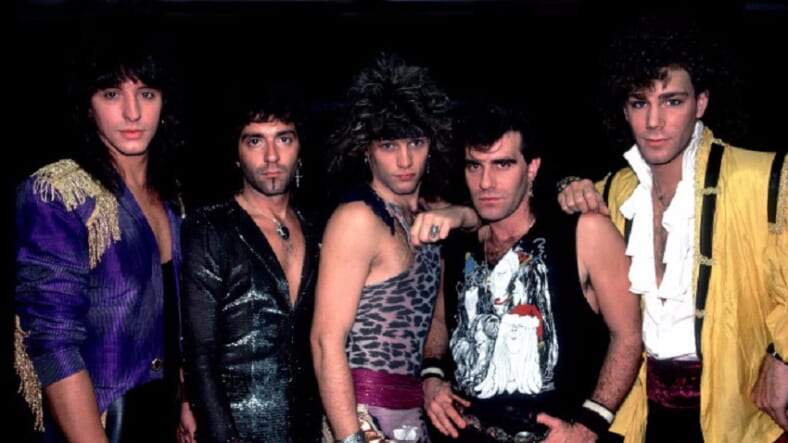 The Rock and Roll Hall of fame revealed its 2018 inductees Wednesday. It will come as no surprise to anyone who burst a blood vessel headbanging in the late 1980s that Bon Jovi led the pack.

Other groups now officially elevated to a kind of rock royalty were The Cars, Dire Straits, and The Moody Blues.

The Hall of Fame also gave a respectful nod to the history of rock with the induction of rock and roll pioneer Sister Rosetta Tharpe, and to soul with singer Nina Simone.

The list of nominees who didn’t make it was surprising. It included Radiohead, Rage Against the Machine, Judas Priest, and LL Cool J.

The 33rd annual induction ceremony will air on HBO and SiriusXM. We’ll get to see who shows up to perform together just one more time on April 14, 2018.

Check out a few more classic videos from the newly-crowned hall of famers below.