Angelina Jolie and Brad Pitt Are Getting Divorced

Looks like Mr. Pitt might’ve had a wandering eye. 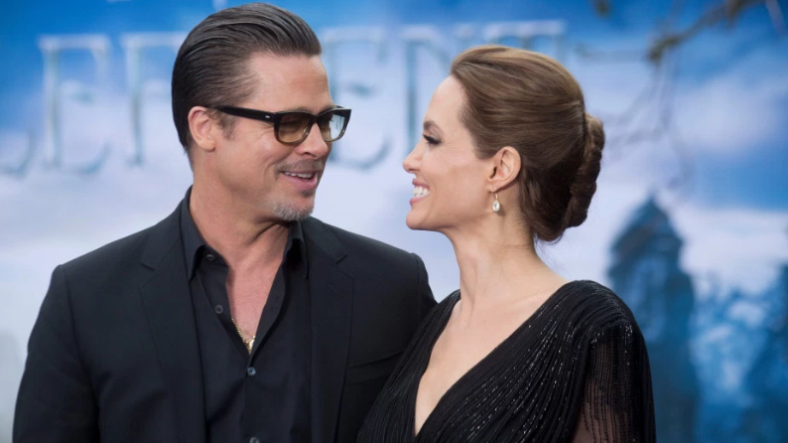 After two short years of marriage, Hollywood’s favorite couple is splitting up.

Amidst rumors of conflict over their six children and alleged fights about Pitt’s supposed interest in his Seven co-star, Gwyneth Paltrow, Angelina Jolie has filed for divorce from Brad Pitt citing “citing irreconcilable differences.”

Some sources say that the pair, who have not made a public appearance since Jolie’s directorial debut of By the Sea, allowed for issues in their own relationship to surface because of the film’s content. Brad’s latest work opposite Allied co-star Marion Cotillard could have also sparked some jealously in Angelina, but legal documents point at their split solely focusing on the interaction with their kids.

Wonder what Jen has to say about all of this?