Paul Thomas Anderson set to helm the story of a young actor in 1970s Hollywood. 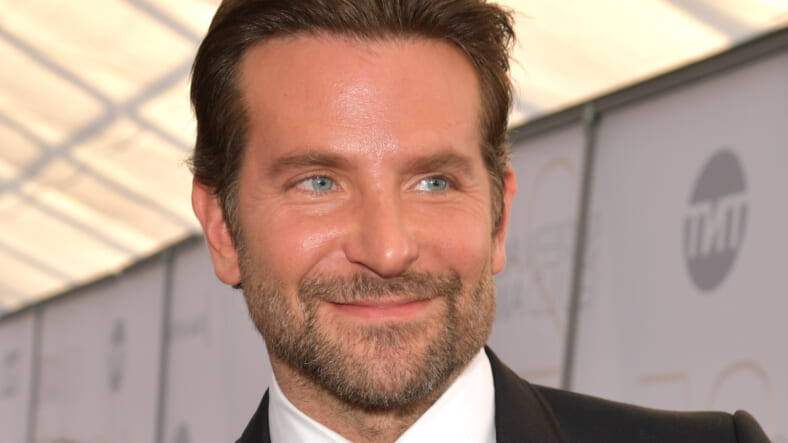 There Will Be Blood director Paul Thomas Anderson is someone who knows how to get iconic performances out of his actors, and multiple Academy Award nominee Bradley Cooper is the kind of leading man who could give him one. A THR exclusive report that they are in talks for a new movie gives plenty of reason to look forward to what Anderson has in store.

Here’s more from The Hollywood Reporter:

Cooper is in talks to star in Anderson’s next feature, an untitled coming-of-age drama set in the 1970s San Fernando Valley, sources tell The Hollywood Reporter.Plot details are being kept secret, but the movie involves multiple storylines revolving around a kid actor attending high school in the Valley, which is the setting of some of Anderson’s best-known titles including Boogie Nights, Magnolia and Punch Drunk Love. It is unclear what role Cooper would play in the movie.

It almost sounds like a followup to a movie from a very different director, Quentin Tarantino, whose Once Upon a Time In Hollywood explored the movie industry in late 1960s Southern California.

THR also reports Anderson wrote the screenplay and will co-produce as well.

Anderson’s mysterious project was at MGM then moved to Focus Features. Then COVID-19 shut Hollywood down, forcing the film to likely begin production in the fall of 2020.

It all depends on how safe it might be to shoot in Los Angeles, given the still-present coronavirus danger.