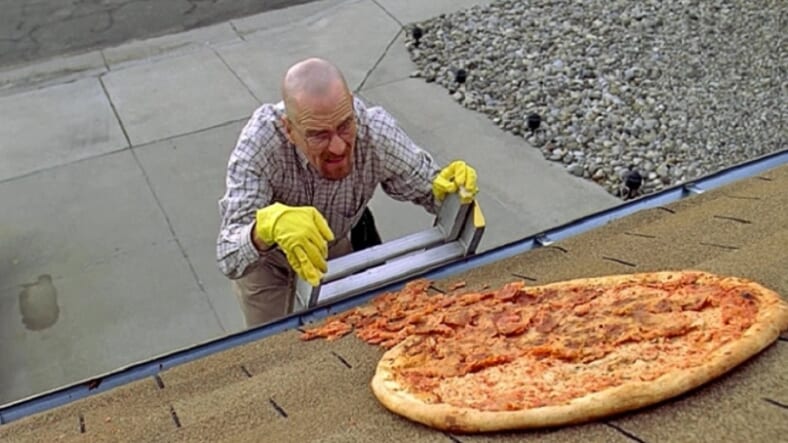 There was a time when people could be fans of a movie or TV show and no one got hurt. But apparently—at least in some cases—fandom has become synonymous with crazy.

Star Wars franchise fans have been known to court pneumonia while camping on sidewalks awaiting for movie premieres. Rick and Morty fans have rioted over Szechuan sauce. And years after Breaking Bad ended, owners of the Albuquerque residence that doubled as the home of Walter White and his family have had to put up a six-foot fence to stop trespassing fans.

They do incredibly rude things like asking the home’s owners to close the garage, according to Quintana, and “get out of the picture.” Because apparently some asshole’s selfie in front of Walter White’s house is more important than common decency

The tourists are so problematic the owners are afraid to be away for any length of time.

Not that the fence will help, if a fan is determined enough. Even as it was being installed, there were people reportedly worming their way between the fence posts to snap pics.

The surprising thing is that it’s taken this long for homeowners to take such drastic measures. Breaking Bad creator Vince Gilligan was asking fans to stop pulling idiot stunts like “throwing pizzas on roofs and stuff like that“ two years ago.

If Walter White was real and alive this wouldn’t be happening. In the world of Breaking Bad he was the one who knocked, and he wasn’t looking to take a selfie on the front step with you.