The three-hour tour on a catamaran called “Sexcursions” has the capacity for 10 couples at a time. 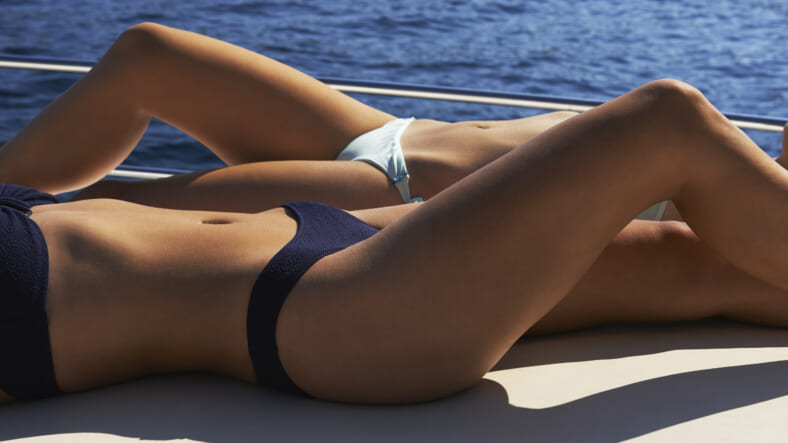 Tensions are sky-high in Britain, thanks to the stresses of Brexit – but the hornier half of the populace is seeking relief on sex cruises through the Canary Islands.

Even better, the sex-soaked sojourns are incredibly budget friendly – definitely a plus when you’re currency’s in the toilet – at supposedly only $40 per couple for a three hour, er, ride, according to the UK Daily Star.

The “Sexcursions”, which depart from Gran Canaria, take place aboard a catamaran (nice and stable, unlike the economy) called Free Spirit, where guests can go at it in a specially-made “playroom” which has the capacity for 10 couples at a time.

The price of admission even includes a buffet of chicken salad and a bar stocked with sangria, vodka and beer.

The trips, which run every Saturday, are being advertised on UK sex sites, which are now also promoting another steamy ship which has dungeon-masters on the payroll to teach vacationers how to get kinky in bed.

At about $4,000 per week-long cruise however, it’s not nearly as Brexit-friendly….