Washington is going to London next year, but some British MPs don’t want them. 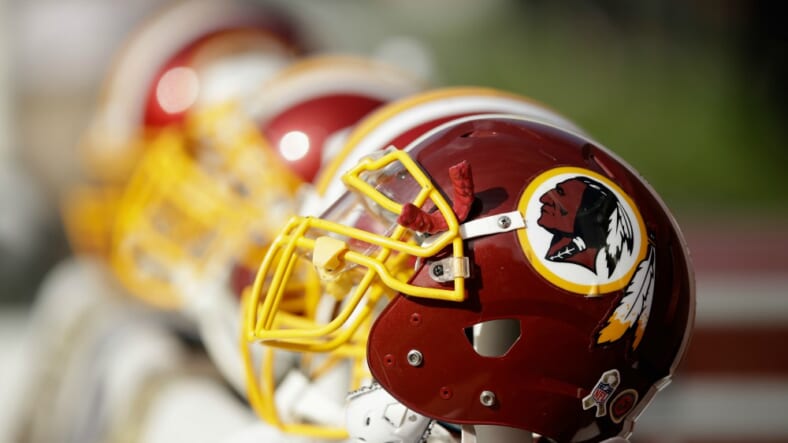 The NFL is sending the Washington Redskins to play a game in London next year as a part of its ongoing plan for world domination, but a couple members of British Parliament are asking the league to reconsider. The problem, as ever, is the team’s name.

“We were shocked to learn the derivation of the term ‘R*dskin,’ pertaining as it does to the historic abuse of native Americans,” reads a letter sent to Roger Gooddell by two British MPs. “The exportation of this racial slur to the UK this autumn, when the Washington team is due to play, directly contravenes the values that many in Britain have worked so hard to instill.”

The MPs went on to ask the league to either force the Redskins to change its name or “at the minimum, send a different team to our country to represent the sport, one that does not promote a racial slur.”

British officials have a lot of experience with sports-related racism, so its no surprise that they’re getting their knickers ruffled over this. English soccer has been marred by an endless number of racist incidents over recent years. Unlike in the NFL though, they typically take place in the stands or on the field, not in the very name of a prominent team.

Ever reluctant to take a stand on important cultural issues, the NFL balked at the request from the members of parliament, just as it’s balked at the pressure to do something about the Redskins name.  “A team’s name is a club decision,” an NFL spokesman told ESPN in an email. “We recognize there are strong views on both sides of this.”

If the opinions of two MPs isn’t enough to force the NFL’s hand, the anti-racism laws in England may be. Not only could there be issues with using the team’s name on the tax-payer funded BBC, but Wembley Stadium, where the game’s scheduled to be played, has a charter that bars “racial, homophobic or discriminatory abuse, chanting or harassment.”

It’s not hard to see how plastering the place with the word Redskins defies that ban.