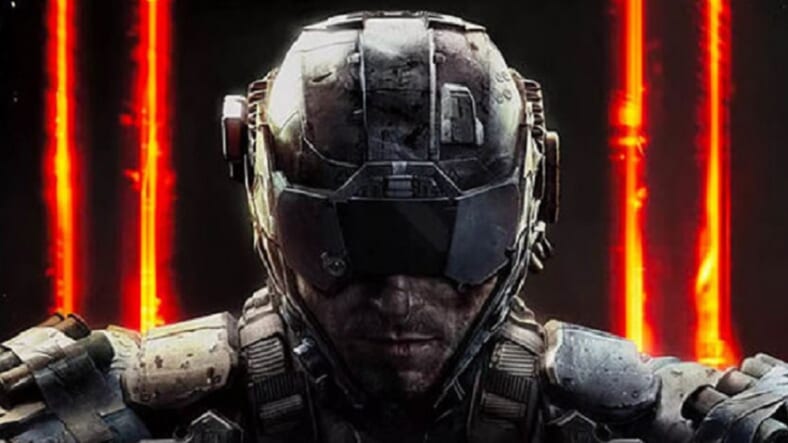 If you’ve watched the video above, you already have some idea of what we’ll say: The multiplayer version of Call of Duty: Black Ops IIII looks like one of hell of a ride—a ride that’s a completely logical evolution from previous games.

It’s obvious this isn’t some nostalgic throwback that gives the gamer a taste of fighting on the ground in WWII. Black Ops IIII is going all in on a futuristic, Blade Runner-like feeling. It’s a thrill ride, switching perspectives and blasting along at a breakneck pace—everything you like about CoD in general, basically.

A couple of features from past games are gone, but Black Ops IIII is clearly smooth and flowing, for an added sense of knuckle-biting immersion. Guns are also more readily on hand and set to go.

With the rampant success of Fortnite, it shouldn’t be too surprising that Treyarch has created their own take on Battle Royale dubbed “Blackout.”

It “will include land, sea and air vehicles on a huge map and will span multiple games and heroes, from across Black Ops and Zombies,” Forbes reports.

Time to stock up on your gaming supplies and get ready for war.