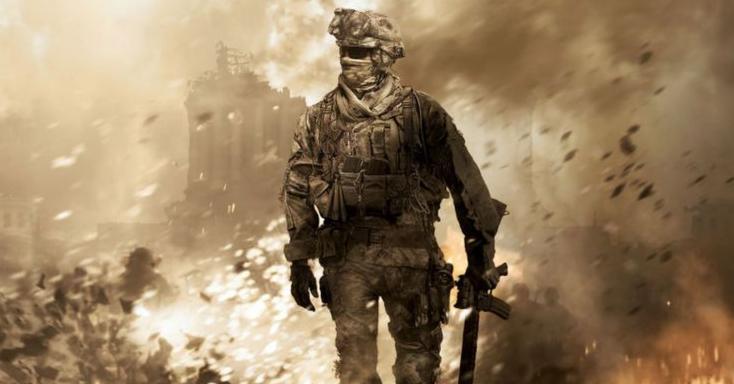 Call of Duty: Modern Warfare 2 might get a remastered treatment, if rampant online rumors are to be believed.

Fans of the beloved first-person shooter franchise are speculating that Activision may be planning to release an updated version for current-gen consoles, much like they did with Call of Duty: Modern Warfare Remastered in 2016.

The most convincing rationale lies in the fact that copies of MW2 aren’t currently playable on the latest systems.

The Xbox One’s backwards compatibility feature allows it to run pretty much every modern war installment, including Advanced Warfare, Black Ops, Black Ops II and Ghosts. Perhaps MW2 is absent because there are bigger plans in the pipeline.

Additionally, a change.org petition to remaster the MW2 far exceeded its 150,000 signature goal. Over 220,000 people signed before it was closed and sent to Activision.

No official announcement has been made. But with Call of Duty: Modern Warfare 2’s 10-year anniversary approaching in November of 2019, a remaster would be one helluva way to relive one of the series’ most epic titles.