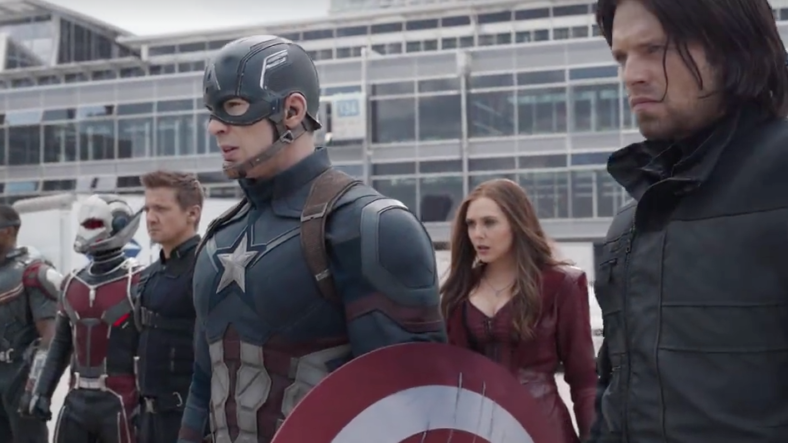 United we stand. Divided we fall. Are you #TeamCap or #TeamIronMan?

If you thought the next Marvel teaser for Captain America: Civil War couldn’t top the intense November trailer, think again. Marvel released the latest 30-second spot for the highly-anticipated installment in it’s rapidly-expanding cinematic universe during Super Bowl 50, and we couldn’t be more excited. Set to the eerie chant of “United we stand. Divided we fall,” the new teaser finds #TeamCap and #TeamIronMan presented in their full furious glory for the first time — including a special appearance by Paul Rudd as Ant-Man.