The outspoken rapper really wants to know what the government is doing with her money. 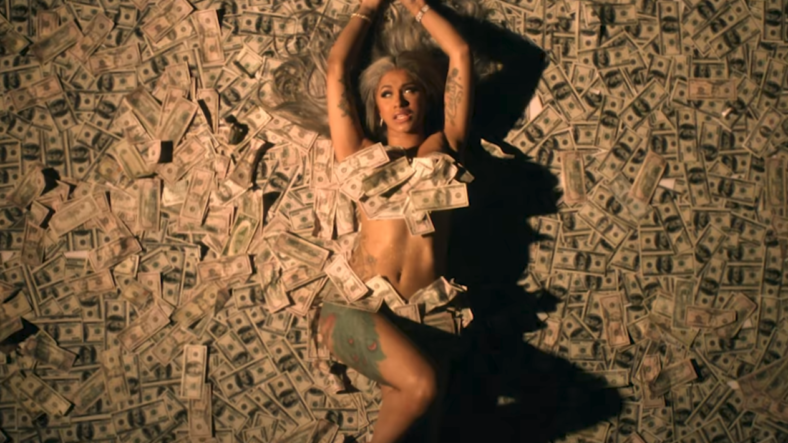 Hip-hop queen Cardi B is sick of paying so much in taxes, and she wants to know where all her hard-earned cash is going.

The Bronx-born “Bodak Yellow” rapper, who still resides in heavily-taxed New York City, took to Instagram to decry her 40 percent tax bill, and demand an itemized list of what the government spends her dollars on.

“So you know the government is taking 40 percent of my taxes and Uncle Sam, I want to fucking know what you’re doing with my fucking tax money!” she said, kicking off her epic rant.

Cardi, who is probably raking in millions after blowing up last year with a string of infectious hip-hop hits, said she wanted an itemized list of where all the money went, comparing taxes to charitable donations.

“When you donate, like, to a kid from a foreign country, they give you updates of what they’re doing with your donation,” she said. “I want updates on my tax money!”

“I’m from New York and the streets is always dirty, we was voted the dirtiest city in America,’ Cardi continued, noting that “there’s still rats in the trains.”