Cardi B Makes Music History, Ties a Chart Record Held by The Beatles 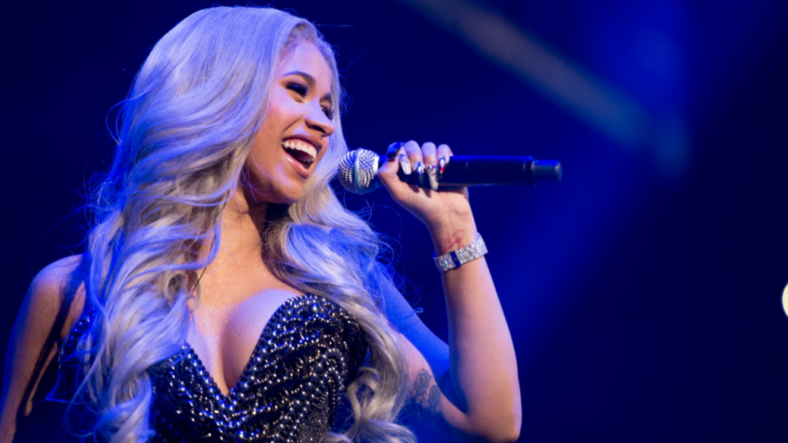 Cardi B already made music history with her chart-topping hit, “Bodak Yellow.” And she’s not slowing down.

The Bronx-born artist’s first three tracks to break Billboard’s Hot 100 are all currently in the top 10, making her the first rapper ever to do so. Only two other artists—The Beatles and Ashanti—have earned the accolade.

Cardi B also notched her fourth and fifth Hot 100 entries with “Bartier Cardi,” featuring 21 Savage and “La Modelo,” a collaboration with Puerto Rican trap singer Ozuno that yielded her first appearance on the Hot Latin Songs.

The accompanying music video is a spot-on homage to the early ’90s sketch comedy show “In Living Color,” right down to the striped pants and “Fly Girl”-inspired dance crew.

We don’t know how Cardi could top her 2017 performance, but she’s already making moves, as they say.