Get Ready To See More Of Claire Danes On ‘Homeland’ 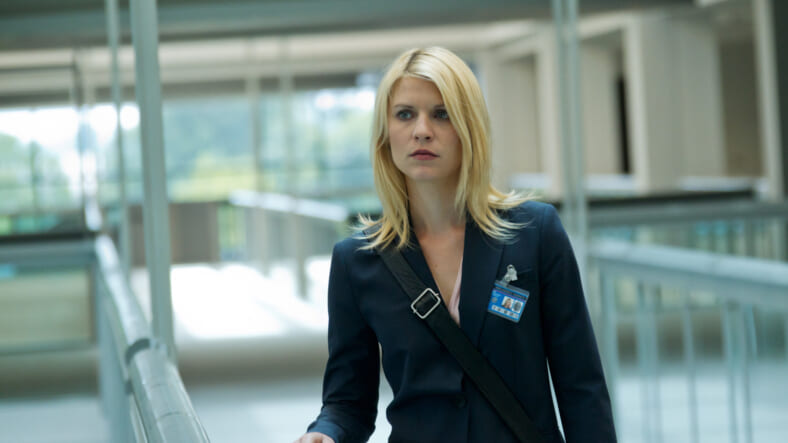 Homeland is moving to New York in January 2017, for what sounds like a deep-cover reboot of Sex & The City. Okay, maybe not — but the protagonists in both shows are named Carrie and Homeland also has plenty of sex. We’re just saying.

It looks like Homeland will be around for quite some time: Showtime programming chief David Nevins reportedly said at an upfront press conference that the cable channel is seriously considering renewing the CIA drama for a seventh and eight season, and that might not be all. Yay?

If Homeland has been hit or miss for you like it has been for us, it still seems promising that Carrie Matheson will be returning to the U.S. for the show’s sixth season during the aftermath of the presidential election. Homeland is fiction so it’s unlikely to feature a battle between Hillary Clinton and Donald Trump, but the parallel is timely anyway.

“Homeland is constantly reinventing itself … and changing itself dramatically,” Nevins said. “It has an open-ended expiration date.”

And to think we all thought it was over when that very bad thing happened to Brody so long ago. Still miss that weirdo.