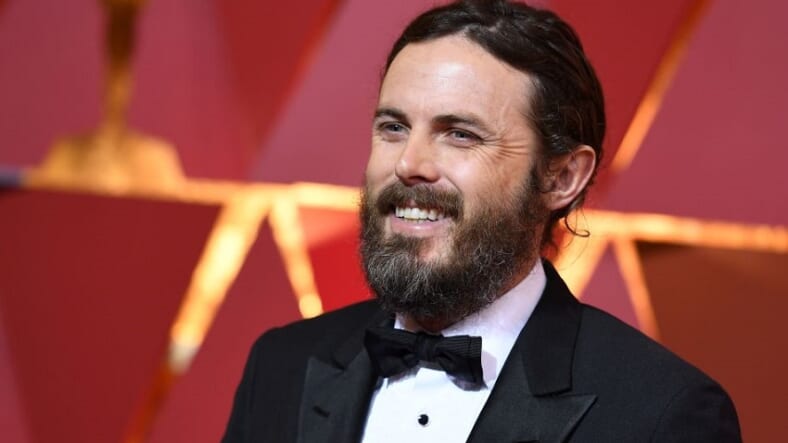 Another damn Affleck has won an Oscar. Casey Affleck, younger brother to Ben (who first won for the Good Will Hunting screeplay he co-wrote with Matt Damon), won the 89th Annual Academy Award for best actor in a motion picture for his performance in Manchester By the Sea.

In the film Affleck played a dour Boston-area janitor whose quiet front masked a profound and deeply-felt pain. And to Affleck’s credit, he managed to sincerely communicate the character’s emotional complexity. It was a performance of remarkable subtlety.

It was clear in his acceptance speech that Affleck didn’t necessarily expect to win, as he gave a shout-out to the amazing Denzel Washington in the process.

Whatever the case, that’s yet another Oscar for the Affleck clan, which isn’t too shabby.