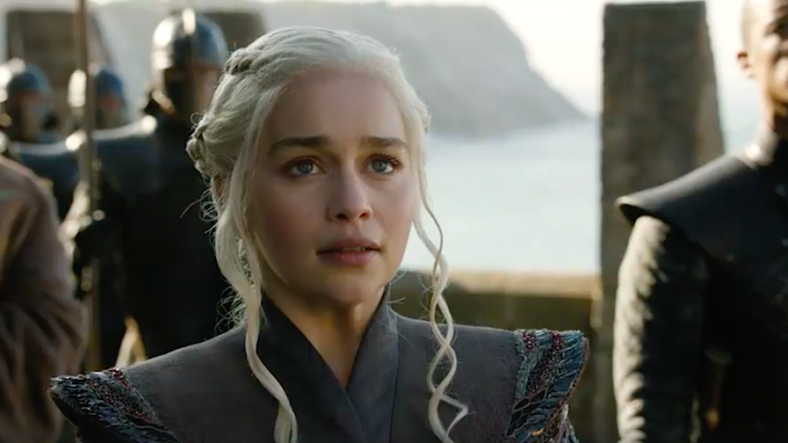 If you’ve never watched Game of Thrones but always thought you should, here’s your chance—sort of—to get the lowdown on seasons 1 through 6 before jumping in the deep end with season 7 premiere Sunday night.

The video is just under five-and-a-half minutes long but it packs a ton of information. Rather than taking a highlight reel approach, it zeroes in on major characters such as Queen Daenerys Targaryen, Jon Snow, and the Lannisters and tracks their story arcs across time.

Fans of the show will find useful reminders in the video to help them refresh memories of seasons past and it really may give newcomers to the show just enough to watch the premiere and not feel completely lost.

Grab some GoT wine, settle in, and get ready to dive into Westeros again. There will be sex, fire, and dragons, and who doesn’t want to fill a Sunday night with that?