‘CeeLo’s Joyride’ is here to remind you that CeeLo is still around. 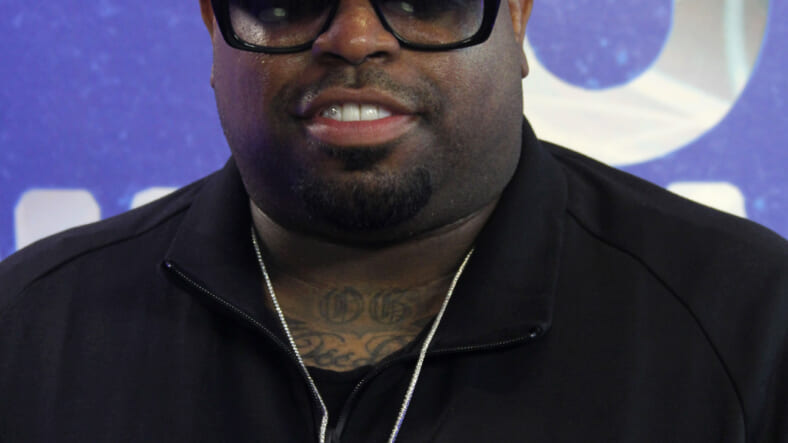 CeeLo Green joined the ranks of Kim Kardashian and Katy Perry with the launch of  CEELO’S JOYRIDE on Thursday. The entertainer, producer, and entrepreneur lets players control his prized “shiny, shiny” cars, as the game starts in his hometown of Atlanta, Georgia. The game has players navigating CeeLo through 10 challenging levels as he tries to make it to his hometown performance, all to the soundtrack of his fifth studio record, Heart Blanche. If you can make it through all 10 levels, you can even unlock a new never-before-seen music video from CeeLo.

CeeLo partnered with the GreenHouse Foundation for the game’s release to surprise a group of underprivileged teens with a ride throughout Atlanta en route to a private show. A portion of the game’s profits will be allocated to the foundation.We’ll check it out if we need a break from Neko Atsume.