It’s based on the career of the FBI agent who profiled every psycho from Ted Bundy to John Wayne Gacy to Charles Manson. 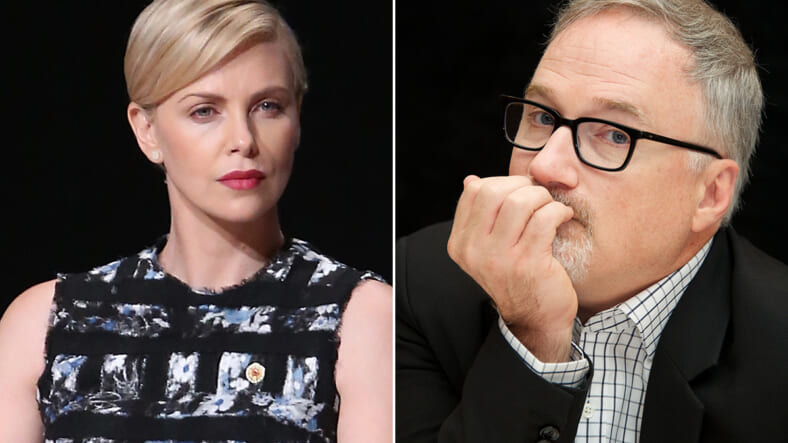 Charlize Theron and David Fincher are getting in on the true crime craze: The director and actor/producer are teaming up for a Netflix series about serial killers.

Mindhunter is based on the 1996 nonfiction book Mind Hunter: Inside the FBI’s Elite Serial Crime Unit, written by former Special Agent John Douglas, who spent 25 years investigating serial killers. Douglas — who studied and interviewed dozens of high-profile killers like Ted Bundy, John Wayne Gacy, Charles Manson — was the inspiration for FBI agent Jack Crawford (played by Scott Glenn) in Silence of the Lambs.

Casting has not been announced, but we’re presuming Theron, who portrayed a serial killer in Monster, will act as well as executive produce; it seems likely that she’ll play a character based on Douglas. Fincher, who previously created the acclaimed House of Cards for Netflix, is set to direct.

The news comes less than a week after Netflix debuted its nonfiction true crime series Making a Murderer, which is the streaming service’s answer to Serial and The Jinx. Looks like true crime is the new vampire romance — but way, way better.