Charlize Theron Will Star in ‘Furious 8’

And she’s playing a villain. 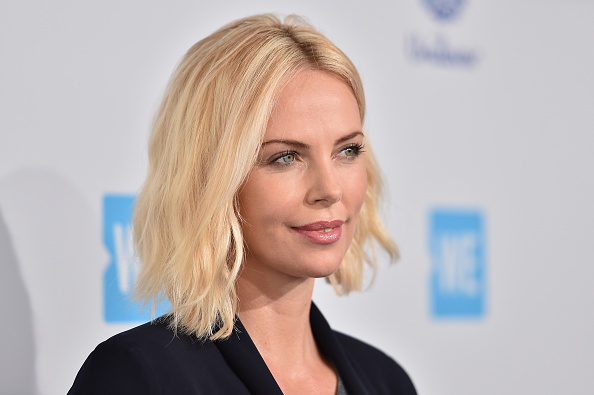 The Fast & Furious franchise has long been a major commercial success, so much so that the neverending action movie series has gotten the attention of slightly more serious cinephiles that one would expect. But Fast & Furious has achieved its most impressive street cred yet with the casting of Oscar winner Charlize Theron.

According to Variety, Theron is “expected to play some sort of villain,” and that Theron would not commit to an appearance until she saw the finish script. Fair enough!

With her role in Furious 8, Theron has proven she is pretty much up for anything: A feminist rebel hero in Mad Max: Fury Road, a serial killer in Monster, a less obvious kind of monster in Young Adult, and a sexy action hero in about a dozen others. We’re game if she is!