The three occupants are now homeless. 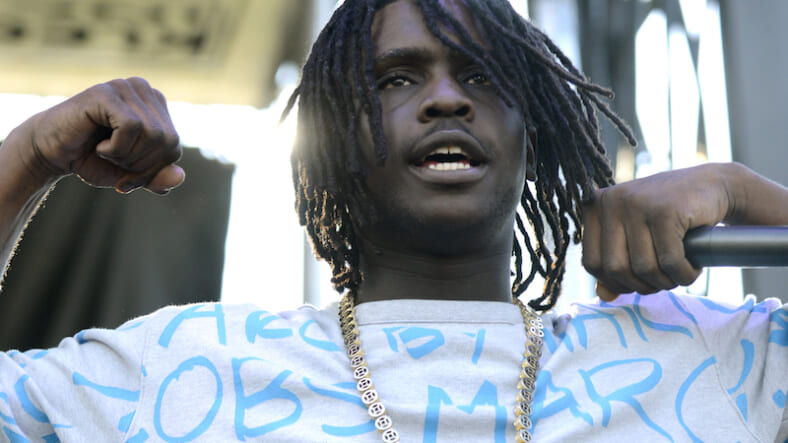 In today’s “WTF” music news, the three occupants of a home in Minneapolis are now homeless following random acts of terrorism brought about by a tweet from Chicago rapper Chief Keef.

The tweet in question, which has now been deleted, came from his personal Twitter on January 29 and asked all of his 1.11 million followers to “throw eggs and shit in a bag and rocks and all at this address,” listing the address of an actual home where a few art students who seemingly had nothing to do with Chief Keef lived.

One resident of the home is now living in her car, and an occupant of a neighboring address was robbed at gun point during Keef’s fan driven reign of terror. Attorneys are, with good reason, advising the victims to seek legal retribution. There is also a fundraiser underway to help with their relocation costs.