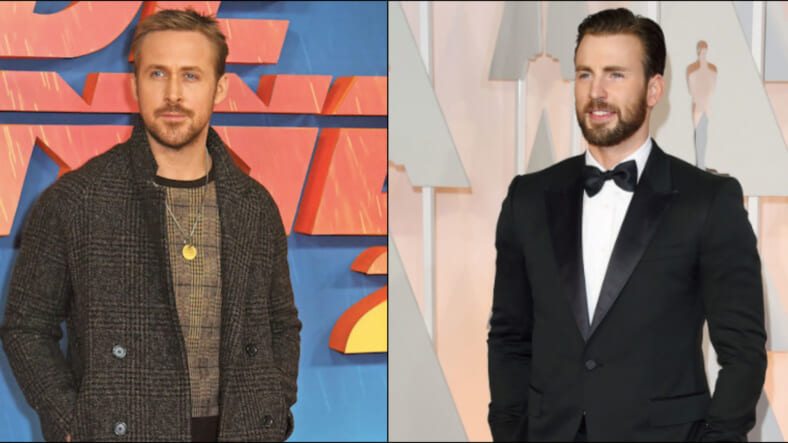 The coronavirus pandemic has dealt a major blow to studio profits, but Hollywood is still planning for the future. Increasingly that seems to include Netflix. Latest example: The streaming giant just nabbed a spy thriller to be directed by the Russo Brothers—who directed Avengers: Endgame—starring Ryan Gosling and Chris Evans.

Deadline first reported on the deal, which is the biggest budget yet from Netflix for an original movie and likely to become a film series based on the Gray Man spy novels by Mark Greaney:

The action thriller is a deadly duel between killers as Gentry (Gosling) is hunted across the globe by Lloyd Hansen (Evans), a former cohort of Gentry’s at the CIA. The Gray Man turned into a bestselling book series, and the expectation is that Gosling will continue in multiple installments. The project was developed years back at New Regency as a Brad Pitt/James Gray vehicle, but it stalled. The Russos quietly have been developing it for years.

Anthony Russo hyped the movie to Deadline as “a real mano a mano between those two great actors who represent two different versions of the CIA, in what it can be, and what it can do.”

Joe Russo addressed the acquisition by Netflix rather than a classic movie studio, telling Deadline that the “intention is for it to be competitive with any theatrical, and the ability to do with Gosling and Evans is a dream for us. The idea is to create a franchise and build out a whole universe, with Ryan at the center of it.”

Filming on Gray Man begins in January 2021 (COVID-19 restrictions could affect that) and its premiere date hasn’t been scheduled yet.