Thor is the Hulkster, brother. 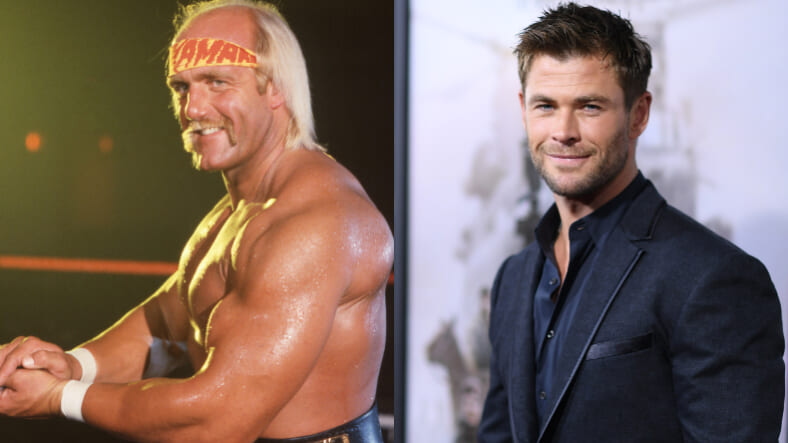 The Hollywood Reporter got the scoop and reports that the movie will be helmed by Todd Phillips, director of the forthcoming Joker origin story and The Hangover trilogy. Joker writer Scott Silver penned the script with John Pollono.

Hogan, whose real name is Terry Gene Bollea, will serve as an executive producer and consultant.

The film will reportedly focus on his rise to WWE stardom. Controversial aspects of the legendary pro wrestler’s life, such as his Gawker lawsuit and sex tape scandal, will not be included.

Hemsworth is also set to reprise his role as Marvel superhero Thor in Avengers: Endgame and co-star in Men in Black: International, both of which premiere this year.