The comedian addressed the #OscarsSoWhite controversy head on. 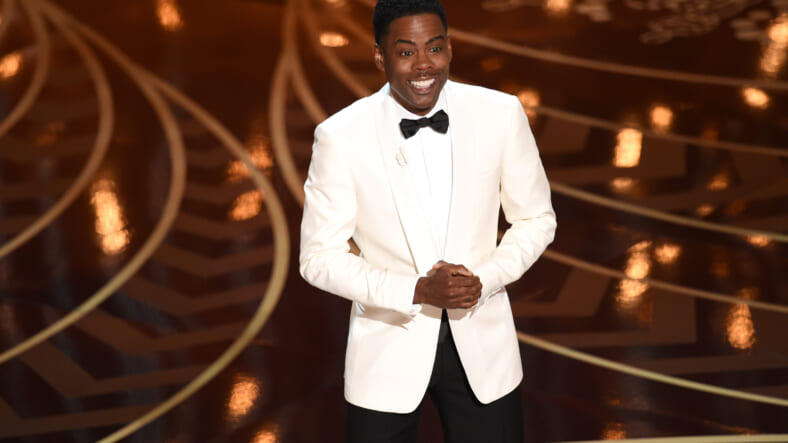 “I’m here at the Academy Awards, otherwise known as the White People’s Choice Awards,” he said shortly after taking the stage, and the jokes continued from there. Watch it all for yourself, below: