He kindly “gifted” the gorgeous model a plate of half-eaten food. 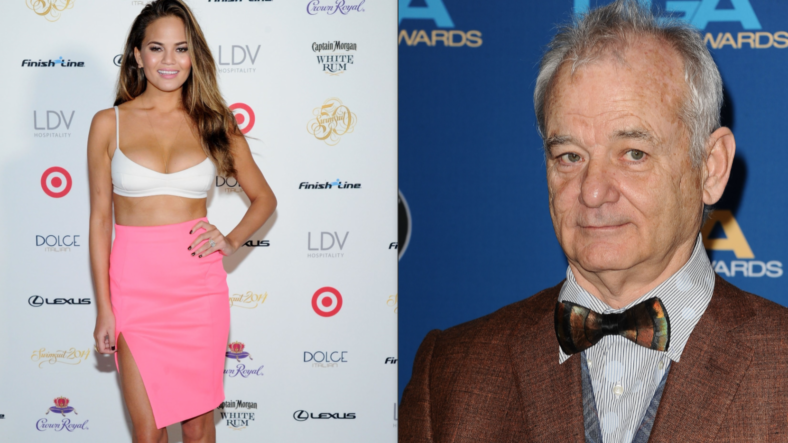 Most recently, the living legend has been paid homage by none other than the New Yorker in a video compilation featuring ordinary folks describing their strange but hilarious encounters with Bill.

Unfortunately, it doesn’t include the incredibly gorgeous Chrissy Teigen, who also has quite the story. She did, however, recount her tale on Twitter, and it’s perhaps the funniest of them all.

Classic, right? She probably didn’t touch Bill’s food, which which was a mistake. After all, how often do you get to quite literally share a meal with an icon?