Ciara Is Officially Off the Market

Russell Wilson is one lucky man. 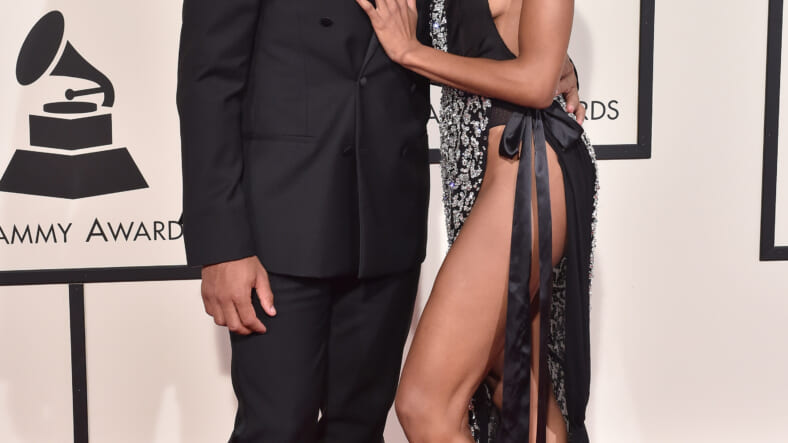 The majority of talk about Ciara and Russell Wilson’s relationship is about how these two extremely good looking humans are withholding from doing the nasty in favor of doing it the ‘Jesus way.’ And this post is no different.Now that we’ve gotten that out of the way, Ciara and Wilson are now officially engaged. The Seahawks player announced the news with a dimly-lit Instagram video that isn’t the best we’ve ever seen, but isn’t the most annoying either (I’m looking at you, my betrothed Facebook friends).

She said Yes!!! Since Day 1 I knew you were the one. No Greater feeling… #TrueLove @Ciara

Mazel to the happy couple! May they go forth and do sex.