The new version has upgraded graphics to “respectfully elevate the gaming experience in a way you’ve never seen before.” 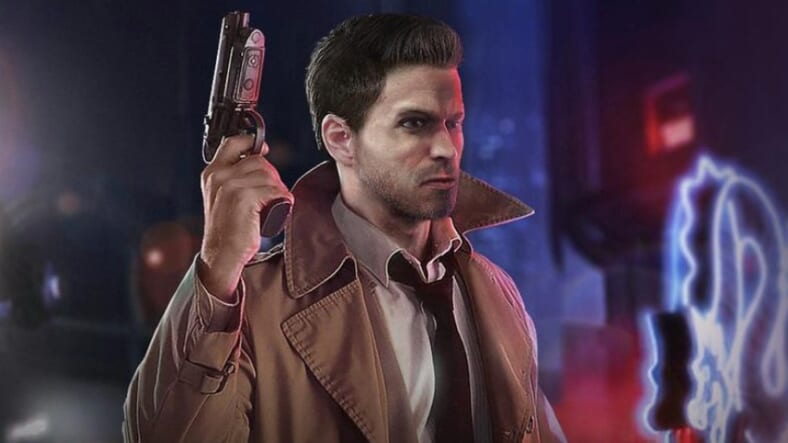 In 1997, now-defunct Westwood Studios issued a point-and-click Blade Runner video game that was noted for its ambitious and forward-looking development. Nightdive Studios is ready to remind gamers just how good the original was with their Blade Runner: Enhanced Edition.

Nightdive’s CEO Stephen Kick says it will be a “respectfully” improved “gaming experience in a way you’ve never seen before.”

Westwood’s original was a bestseller for the time and unusually sophisticated thanks to in-house technology developed by game designers.

Nightdive’s Kick also says that they want to preserve “Westwood’s vision and gameplay in all its glory.”

“While you can enjoy the benefits of playing the game on modern hardware,” Kick continues, “the game should look and feel not as it was, but as glorious as you remember it being.”

The video game story was only semi-related to the plot of the 1982 Ridley Scott sci-fi epic. Some of the same characters and locations appeared, but gamers played detective Ray McCoy, a new Blade Runner on a mission to track Replicants wanted for killing animals, instead of humans—this having become a very serious crime due to so many animals being extinct.

The Enhanced Edition features upgrades to character appearance as well as cutscenes, and animations. It will carry support for widescreen use and have customizable settings for the controller and keyboard.

No date has been set for the release of Blade Runner: Enhanced Edition, but it’s expected to be available later in 2020 on Steam, Xbox One, PlayStation 4 and Nintendo Switch.