The ‘No Country for Old Men’ directors may produce a related film. 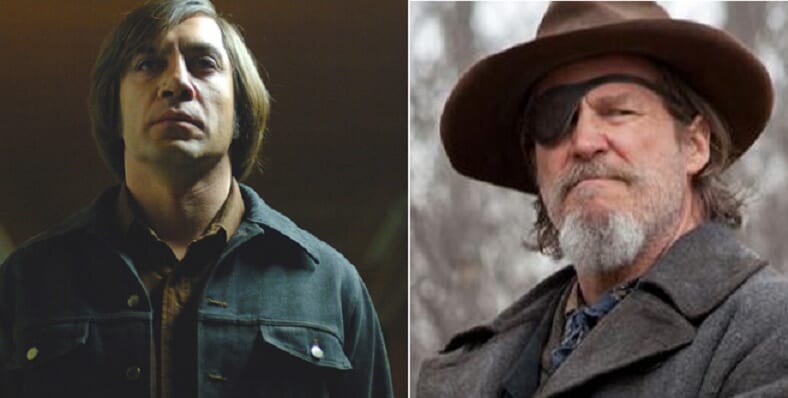 Movie-making brothers Joel and Ethan Coen know their way around making an old-fashioned western like their remake of True Grit. They showed they were brilliant with more modern westerns like No Country For Old Men, as well. So it’s exciting news to any fan to learn Variety is reporting the Coens are bringing a new western to the small screen.

The Coens will write and direct The Ballad of Buster Scruggs, reports Variety. It doesn’t have a network home yet, but will be limited in scope and may also have a related theatrical release.

So far no details about Buster Scruggs are available other than its likely setting and that it will actually be six interlaced storylines.

We can easily guess that given the Coens’ knack for casting high-voltage actors like Jeff Bridges, Buster Scruggs may bring some famous faces more well-known for their movie work to the small screen.

Whatever happens, we know we’re already looking forward to it.