Based on a graphic novel about an assassin who manifests the toughest skills of three different personas: a cowboy, a ninja, and a viking. 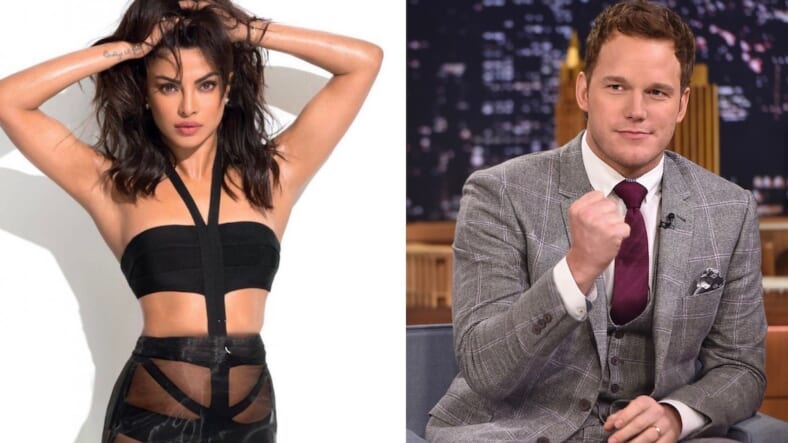 Quantico star Priyanka Chopra, recently named the sexiest woman on the planet by Maxim India for the fifth year in a row, has a hot new role.

She will star opposite Chris Pratt in the upcoming graphic novel adaption Cowboy Ninja Viking, one of the most sought-after projects in Hollywood.

“The novel revolves around an assassin who manifests the toughest skills of three different personas: a cowboy, a ninja, and a viking,” Variety explains.

Chopra reportedly beat out a host of A-list talent for the role after nailing a chemistry test with Chris Pratt.

The script was written by Dan Mazeau (Wrath of the Titans) and Ryan Engle (The Commuter), while Deadpool writers Paul Wernick and Everett David Reese turned in the original version.

In the meantime, check out some sultry shots from Chopra’s Maxim India cover shoot: