The frontman for Backroad Anthem was only 29 years old. 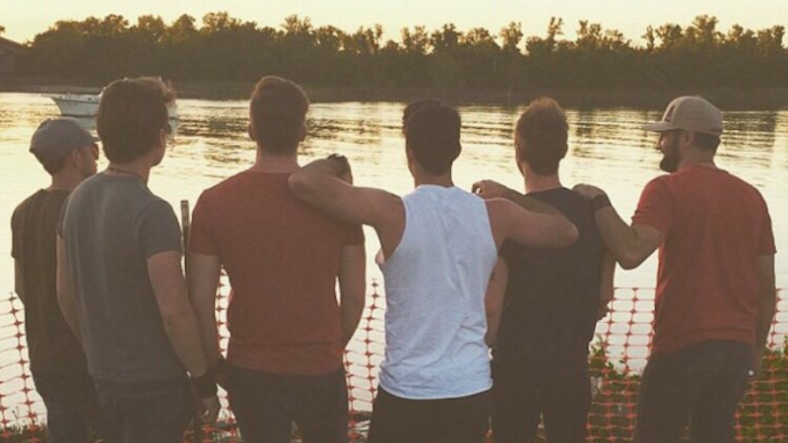 Sad to report so early into the New Year that another talented musician has passed away. Craig Strickland, the lead singer for the Arkansas-based band Backroad Anthem, was found dead this morning at the young age of 29 from what appears to be exposure to Winter Storm Goliath during a duck hunting expedition. Craig’s whereabouts had been unknown for longer than expected after embarking on the trip and his band members posted the following message to Facebook prior to the discovery of Strickland’s remains.

His wife posted news of his passing today on Twitter.

#CraigStrickland was found today. He is safe with his Father in Heaven. Thank you Lord for leading us to him today. I will praise you, Amen.

Just before heading out on the hunting trip that did them in, Strickland’s close friend Chase Morland, who was with him, and whose body was recovered on December 28, tweeted the following:

In case we don't come back, @BackroadCRAIG and I are going right through Winter Storm Goliath to kill ducks in Oklahoma. 😅 #IntoTheStorm

Rolling Stone reports that the boat Strickland and Morland had been using was found capsized and Strickland’s hunting dog was later found alive, which is basically the only good thing about this whole story.