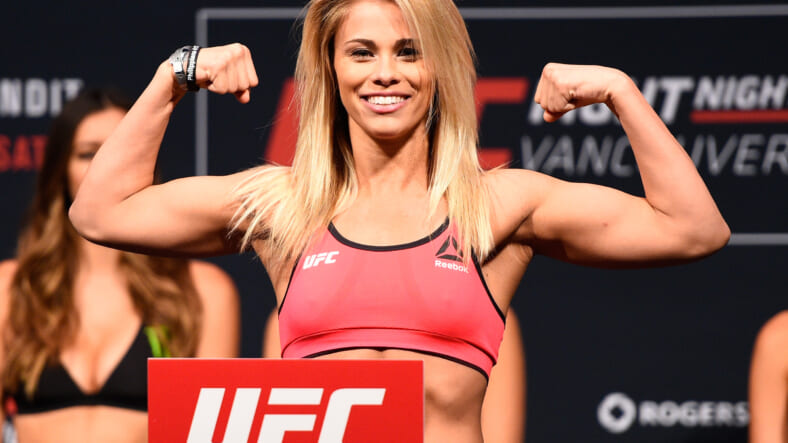 Magician and skull ring collector Criss Angel has a new magic special called Trick’d Up coming to A&E in a couple weeks. Your mom is going to love it.

But there might actually be reason for you to watch too, and it’s UFC star Paige VanZant, who recently stopped by the Maxim offices for a Facebook Live chat. The comely young strawweight appears in a teaser for the show that was released this weekend, and it’s pretty gross.

There have been a lot of moments when looking at PVZ that we were eager to see more. This isn’t exactly what we had in mind, though.