He’s the only team athlete to ever top the list aside from Michael Jordan. 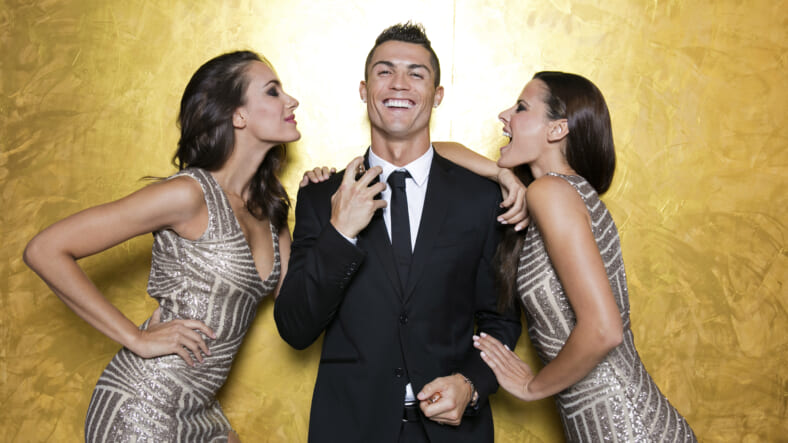 Rondaldo raked in a whopping $88 million dollars in the last year through his soccer salary, multiple endorsements, and other lucrative bonuses.

$50 million comes from his role as forward and captain of Real Madrid, with another $32 million earned from his long list of corporate sponsorships, including Nike, Tag Heuer, Herbalife , Pokerstars, Clear Shampoo, among others. He’s also found the time to develop his own lines of suits, cologne, shirts, and shoes for a little extra cash.

Ronaldo follows in the footsteps of Michael Jordan as just the second team athlete ever to top the list since Forbes began this ultra-elite roster of moneymakers back in 1990.

The top 10 highest-earning athletes are listed below, and you can check out the rest of the list right here.