That ‘Cruel Intentions’ Reboot Is Coming to Your TV

And it looks like there will be room for Sarah Michelle Gellar to reprise her role. 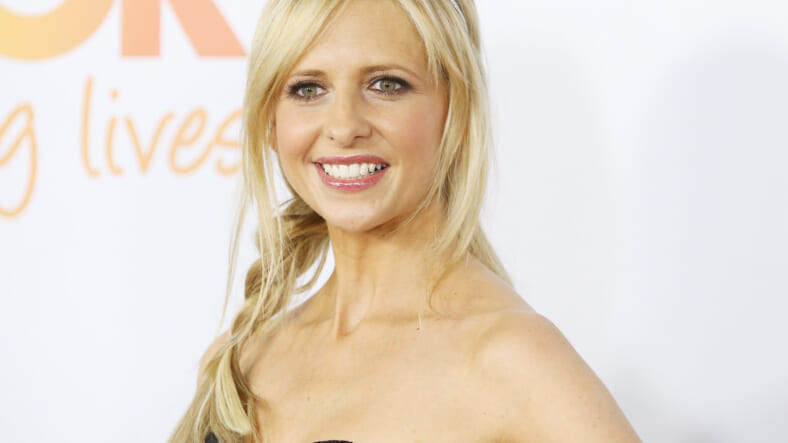 It’s official: The previously speculated Cruel Intentions reboot is almost definitely coming to your TV. NBC has ordered a pilot for the Cruel Intentions sequel, which picks up around 15 years after the 1999 movie ended, just after the death of Sebastian Valmont (Ryan Phillipe). According to The Hollywood Reporter, the TV Cruel Intentions will feature the absurdly named Bash Casey, the young son of Valmont and Annette Hargrove (Reese Witherspoon): “Upon discovering his late father’s legacy in a hidden journal, Bash is introduced to a world of sex, money, power and corruption he never could have imagined.”

No casting details have yet been announced, BUT, apparently Kathryn Merteuil will also be a main player in the series, vying for “control of Valmont International as well as the soul of Bash Casey” — which means there is no legitimate reason Sarah Michelle Gellar can’t star in the show. There is no reason why this can’t or shouldn’t happen, so let’s make it so, NBC. Give her anything she wants. Give her “Coffee and TV”! (This non sequitur is brought to you by the excellent Cruel Intentions soundtrack.)