‘Curb Your Enthusiasm’ Is Officially Returning For a 10th Season

Pretty. pretty good news for fans of the HBO hit. 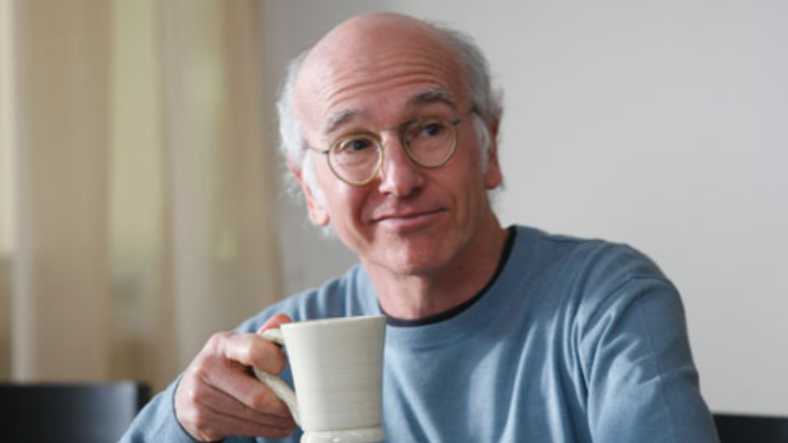 The boys are back in town! pic.twitter.com/6XihT3b2di

HBO has made it official: Curb Your Enthusiasm, Larry David’s hilarious, fictionalized version of his life in L.A. as a successful TV writer and producer, will return for a 10th season.

In a statement, David pointed out he’s often said that “when one has the opportunity to annoy someone, one should do so.” Casey Bloys, HBO’s president of programming, said the network was “thrilled that Larry will be back with his uniquely acerbic wit and comedic sensibility.”

Curb premiered 17 years ago and aired eight seasons before taking a long hiatus beginning in 2011.

It came back for Season 9 in the fall of 2017 and followed Larry’s pursuit of producing a musical entitled Fatwa!, in spite of receiving a death sentence from Iran’s supreme leader. Guest stars included Lin-Manual Miranda, Cheryl Hines, and comedian Richard Lewis.

We don’t know when the next season of Curb Your Enthusiasm will premiere, but we’re anticipating a lot of cringe-worthy hilarity when it does.