The Daily Heat Index: Brace Yourself for a Battle Between Batman and Spider-Man 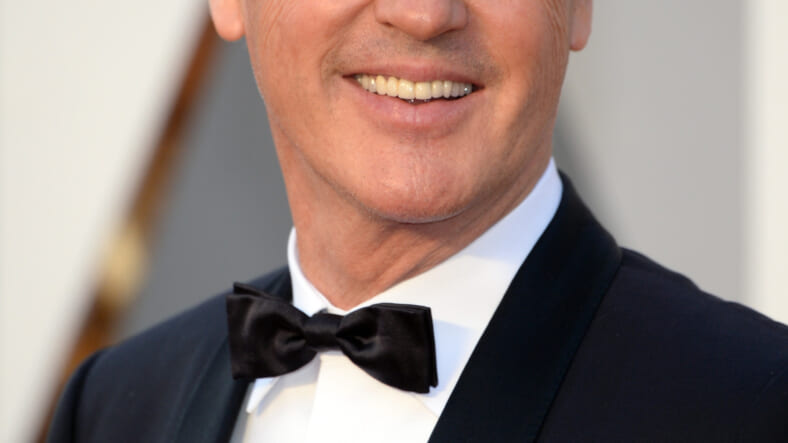 Keaton Eyed as Spider-Man VillainMichael Keaton may be stepping back into the superhero realm as the Academy-award nominee is in early talks to play the villain of Spider-Man: Homecoming. According to Variety, there are no solid details as to which foe of Peter Parker he would play, but if rumors are true, Keaton might be taking on the role of Adrian Toomes, better known as The Vulture. If all goes as planned, this would mark the 64-year old actor’s return to a genre of this caliber after portraying The Dark Knight in two Tim Burton-directed Batman films. He would be joining Tom Holland, Marisa Tomei, and Zendaya when the Marvel installment swings into theaters on July 7th, 2017.

Winter Soldier v. Team Iron ManMarvel Week is well underway at Jimmy Kimmel Live! and Iron Man himself was joined by Paul Bettany, Don Cheadle, and Emily VanCamp to present a new clip from Captain America: Civil War featuring The Winter Soldier laying waste to Tony and his friends. After giving no f*cks and almost shooting Tony in the face, Winter Soldier goes on to throw both Sharon Carter and Black Widow into tables because clearly, chivalry is dead. You would think that with the amount of footage presented by Marvel, there is going to be nothing left come the May 6th release date, but frankly, we don’t care. If anything, all it’s saying is that this is one movie you won’t want to miss.

The First Trailer for Godzilla: Resurgence Is HereThe King of Monsters is back and he doesn’t seem the least bit happy. It’s been a while since Godzilla has been featured in his original Japanese form, but Toho Studios’ latest installment in the giant lizard franchise seems extremely promising nonetheless. While the footage is in Japanese and we can’t understand anything that’s being said, we still can grasp the idea that this large jawed, megabeast has returned and is prepared to destroy just about anything in his path. Maybe he’s just mad at Bryan Cranston for the 2014 reboot?