The Daily Heat Index: ‘Game of Thrones’ Season Seven Has Been Delayed Because Winter Never Came

The cold, hard truth about why ‘GOT’ has been pushed back. 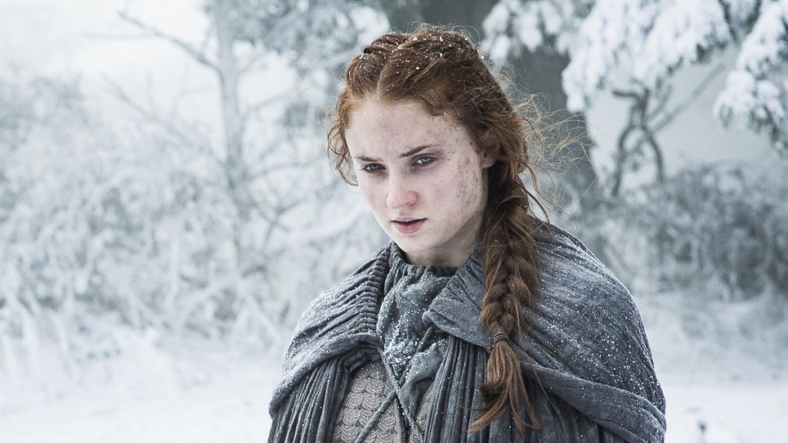 Winter Is DelayedIn an ironic turn of events, winter’s impending arrival to the fictional land of Westeros has been put on hold due to a serious lack of the snowy elements. While Game of Thrones‘ final episodes were set to go into production, showrunners David Benioff and Dan Weiss explained their filming location in Europe is just too goddamn sunny and beautiful to have their scenes be authentic as possible. “This year [the air date] will likely be a bit later,” they said during the UFC Unfiltered podcast. “We’re starting a bit later because, you know, the end of this season, winter is here, and that means sunny weather doesn’t serve our purposes anymore, so we pushed back everything down the line to get some grim, grey weather, even in the sunnier places that we shoot.” Can someone get them a snow machine ASAP? We want more Sansa, and we want it now.

Losers at Table 19Taking a page from the mutants at table 9 in The Wedding Singer, rom-com Table 19 features Anna Kendrick as a wedding guest/ex to the best man who is sat at the ‘losers’ table with people that no one really cares about. The group bonds Breakfast Club-style, and Kendrick seems to end her night with a Chris Hemsworth lookalike. Who said weddings aren’t fun?

Go Catch ‘Em All’90s nostalgists rejoice: ‘Pokémon GO’ has finally been released via the Apple Store and Android Google Play. Geek out over the trailer above as you become a real life trainer and catch all the world’s Pokémon wherever you happen to be in the real world.