The Daily Heat Index: Margot Robbie’s Harley Quinn Is Getting Her Own Spin-Off Movie 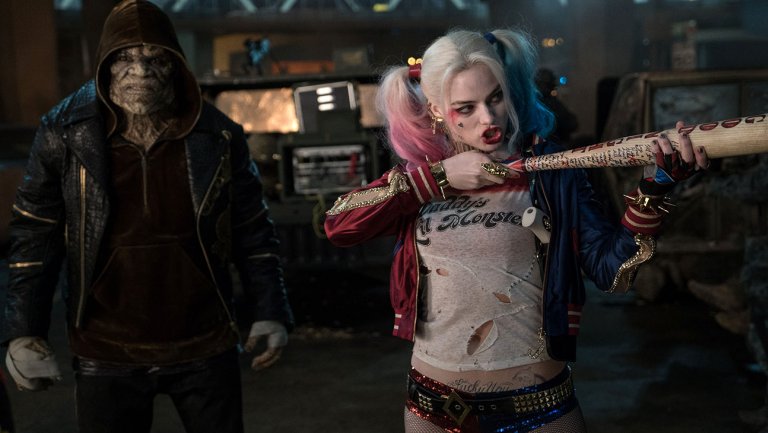 Harley Quinn Lands A Spin-Off MovieSuicide Squad may not be hitting theaters until August 5th, but Margot Robbie‘s Harley Quinn character has reportedly already landed a spin-off movie. While details released by The Hollywood Reporter are still sketchy about the supposed Robbie-produced film centering on the Joker’s twisted girlfriend, the movie would focus not just on Harley, but on an array of female heroes and villains throughout the DC universe, with names like Batgirl and Birds of Prey being tossed around. Sounds like there’s gonna be a girl fight.. and we’re totally OK with that.

Mr. Robot Is BackIf the follow up to fsociety’s big hack in season 1 can grab the attention of POTUS, then what else is this ultra secret society capable of doing? A revolution is about to take place, but it’s uncertain where all of the Mr. Robot players truly stand. What we do know from this brand new footage is that shit looks absolutely bonkers. Believe what you want, trust who you know, and check out rising star Rami Malek in full action above.

Gigi Hadid Plays CatchphraseJimmy Fallon recruited a motley crew of guests for his latest late night game of Catchphrase, teaming up with Washington Nationals slugger Bryce Harper to take down model Gigi Hadid and comedian Andy Samberg. Find out if the A-listers are capable of beating the buzzer or if they’re better off sticking to their day jobs.