Plus: ‘Jason Bourne’ gets an honest trailer and we get our first look at Tyler Hoechlin as Superman. 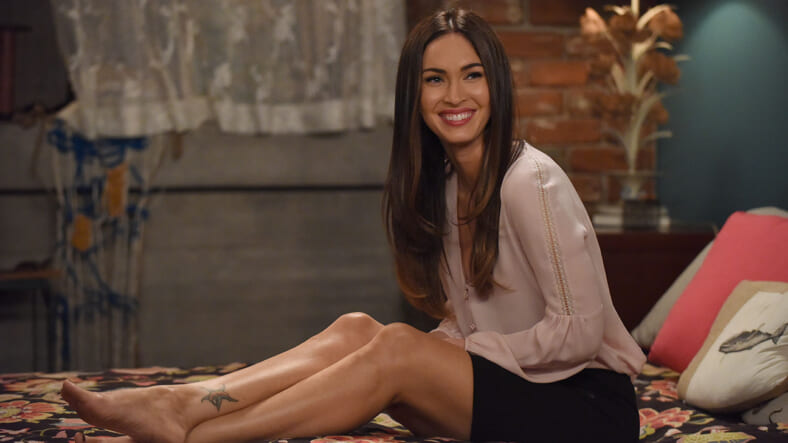 Reagan ReturnsDespite some advanced casting criticism, Megan Fox brought new life to the long running Zooey Deschanel-led series, New Girl. While her character was last seen riding off bound for Louisiana, Fox will return for a major season six arc with the potential of appearing for eight full episodes. Don’t expect to see her when New Girl premieres September 20th though – due to her third pregnancy, ‘Reagan’ won’t show face until midseason to stir up a little loft trouble.

An ‘Honest’ Jason BourneMatt Damon reprises his role as ass-kicking super sleuth Jason Bourne this weekend, and while it’s been some time since we’ve visited the Bourne trilogy, this honest trailer reminds us how skillful he was at demanding people to “come alone.” It also brings about a comical comparison to this year’s Finding Dory, noting how both amnesiacs returned to the screen after long periods of absence. Maybe they just.. forgot?

CW’s Brand New SupermanIt’s a bird, it’s a plane, it’s.. Tyler Hoechlin. The Everybody Wants Some star suits up in the very first image (featured above) from Supergirl‘s upcoming season. Hoechlin plays Clark Kent opposite Melissa Benoist as his cousin, Kara, whose conflicting ideas of how to operate in the world with superheroes will make for an extra superpowered first two episodes.