The Daily Heat Index: The ‘Game of Thrones’ Finale Was An Absolute Bloodbath

‘The Winds of Winter’ killed off a hell of a lot of characters. 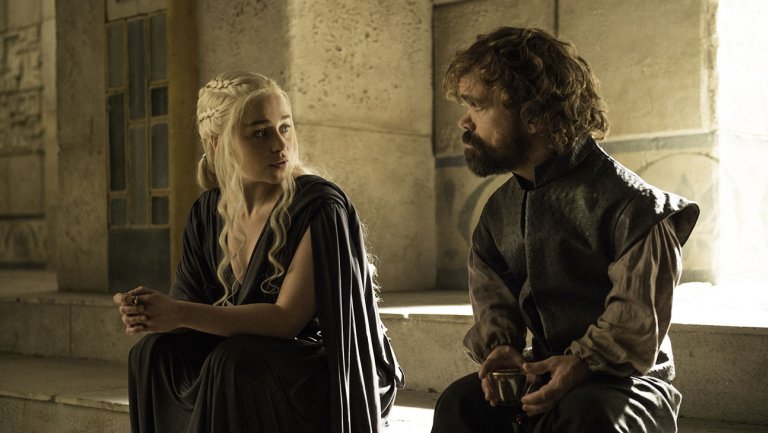 ‘Game’ OverSeason 6 of HBO’s Game of Thrones came to an explosive end Sunday night, with a boat load of characters perishing before the episode’s ending credits. Several long-running story lines were wrapped up, new theories were put in place, and two powerful queens were set for a face-off next season. Click here for a The Hollywood Reporter‘s list of 10 crucial moments from ‘The Winds of Winter.’ We can’t wait till the ‘Games’ begin again.

Just in time for “Shark Week”, a new viral video by “Palm Beach Pete” shows a five-foot shark get chomped in half by a bigger shark in Florida. Hey, we all gotta eat, right?

A New Take on Austin PowersWhile Mike Myers and his role as the International Man of Mystery in Austin Powers is known for its comedic take on action-packed spy films, this brand new parody trailer turns it into what it never should be. Recut with dramatic music and a much more serious tone, this darker version puts Powers in-line with spy heroes like James Bond and Jason Bourne, but still with a terrible set of teeth.