His 16-year wrestling career gave him “a lot of concussions.” 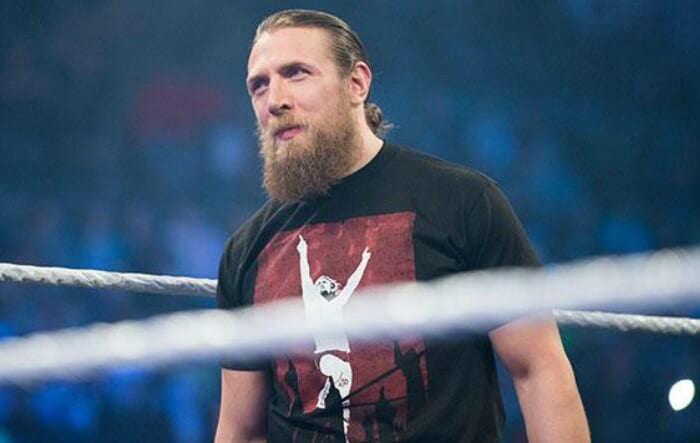 The WWE typically schedules the biggest moment of Raw at the end of the show, but this Monday’s broadcast from Seattle was a bit different. With superstar Daniel Bryan announcing his retirement on Twitter earlier in the day, Raw led off with a tribute to the unlikeliest champion the WWE has ever seen.

The tributes to Bryan kept coming, and deservedly so. In his brief time with the WWE—he only joined the promotion in 2010—Bryan amassed a huge following and spawned a movement. Monday’s Raw celebrated that with raucous chants. Still, the proceedings took a somber tone, thanks in large part to the circumstances of Bryan’s retirement.

For the past year, he’s sat on the sidelines trying to recover from a notably stubborn series of head injuries. Bryan thought he was ready to return to the ring. Independent doctors told him he could, but the WWE refused. And then, he says, “A week and half ago I took a test that said maybe my brain wasn’t as okay as I thought it was.”

The danger was enough for Bryan to recognize that his career over, but not before one last “Yes!”