The actor once said he’d rather “slash his wrists” than play the super spy one more time. 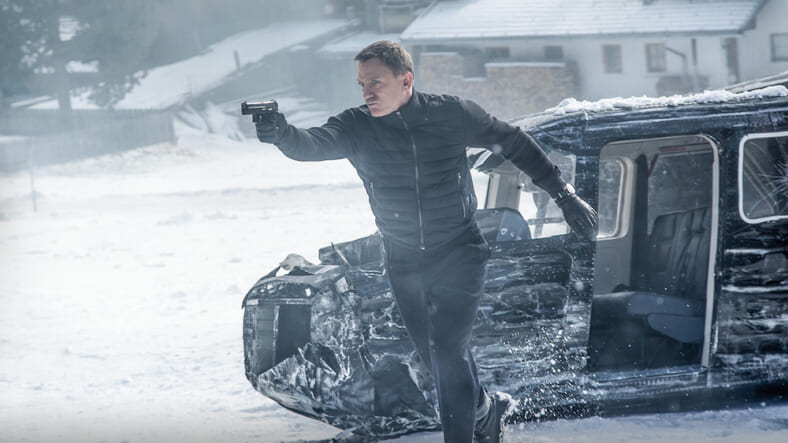 During a Tuesday appearance on The Late Show With Stephen Colbert, Daniel Craig beamed about returning as 007 for James Bond 25: “I couldn’t be happier.”

So what’s changed since 2015, when he famously said he would sooner “slash his wrists” with a broken bottle than return as Bond?

It doesn’t take a British spy to know the answer: his paycheck.

The Daily Mail reports Craig will have a truly ridiculous $135 million payday for the next Bond film, which he also confesses will be his last. He was reportedly paid $50 million for Spectre, the most recent installment.

But some have disputed the gargantuan nature of his 007 paycheck. Vanity Fair recently struck down a similar Radar Online claim ($150 million) by citing inside sources that said the figure was way too high. Still, we’re pretty sure dude is making serious bank.

Craig is by leaps and bounds the highest-paid Bond star of all time. The first runner-up, Pierce Brosnan, took in $36 million for his four Bond films, which came out between 1995 and 2002.

About the next film being his last, Craig told Colbert, “I think this is it. This is it. I just want to go out on a high note, and I can’t wait.”