Tom Hiddleston’s cheesy romance with Taylor Swift might have killed his chances. 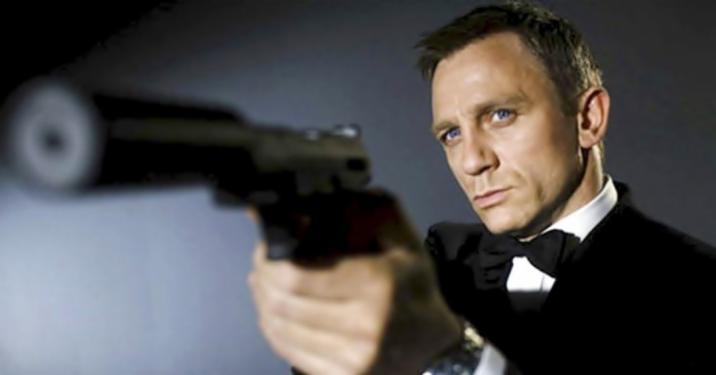 Big news for Bond freaks—Page Six reports that Daniel Craig is ready to slip back into his tux and order his margaritas frozen, not on the rocks… or something.

Yes, despite having claimed after 2015’s Spectre that he’d rather “slash his wrists” than resume the iconic role, now, it seems, his into it. Per Page Six:

Multiple sources tell Page Six that Bond franchise producer Barbara Broccoli has “just about persuaded Daniel Craig to do one more Bond movie.” This comes after Broccoli produced his hit off-Broadway production of “Othello” with David Oyelowo, which won Craig the serious acting plaudits he craved.

A Hollywood source said, “Daniel was very pleased with how ‘Othello’ went and the great reviews. Now Daniel’s talks with Barbara are going in the right direction. They have a script — screenwriting duo Neal Purvis and Robert Wade [who’ve penned several Bond movies] are writing and they’ll go into production as soon as Daniel is ready to commit.”

A source also claimed that Bond producers soured on the idea of replacing Craig with Thor hunk Tom Hiddleston due to his highly publicized and super-cheesy romance with Taylor Swift, and that they found Hiddleston, “a bit too smug and not tough enough to play James Bond.” Ouch!

So, it seems that while fans who were hoping for a female or non-white 007 might have to wait a little longer, those who were happy with Craig as the iconic British spy will be laughing in their superyachts.